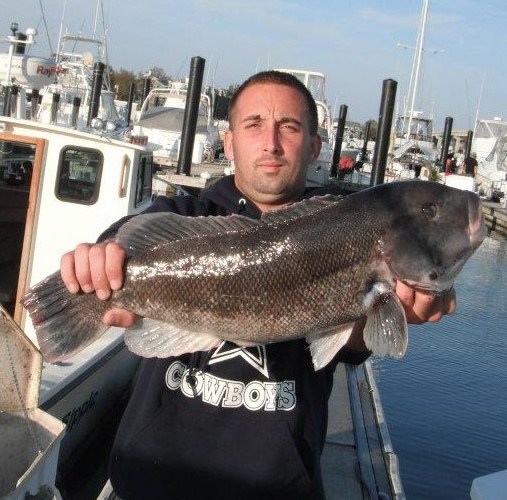 Bottom Fishing Charters out of Belmar is probably the coolest fishing we do at Parker Pete’s. You never know what you’re going to catch. When you send that crab or clam down to the bottom hold on tight. Something is going to attack it. We could load up on Sea Bass, Porgies, and Trigger Fish around the rocks in late summer and fall or we could hit a wreck and fill the coolers with Ling, Sea Bass, and Cod Fish. We base our bottom fishing trips around the ever-changing fishing regulations. 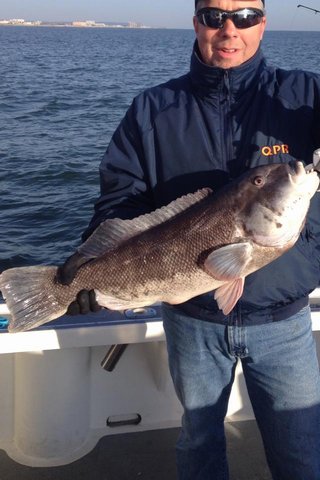 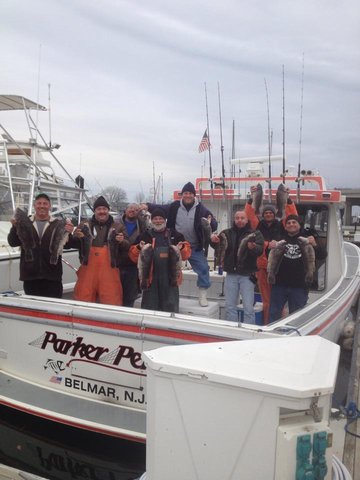 The best time to go bottom fishing on Parker Pete's is when the blackfish season is open. Usually mid-November. We will take you to the LAND OF TOG.  There is something to be said about fishing for blackfish (tautog). It’s like a game of chess. Who’s going to make the move? The fish stealing the crab or you feeling that bite, setting the hook, and getting the fish out of the rocks? It’s a challenge, but a very rewarding one at that. So, if you have never been black fishing give it a try. They are great fish to catch and eat.